Specialised Party Theme? – We can do it! Here’s an Example Of How We Theme Our Party Games and Entertainment 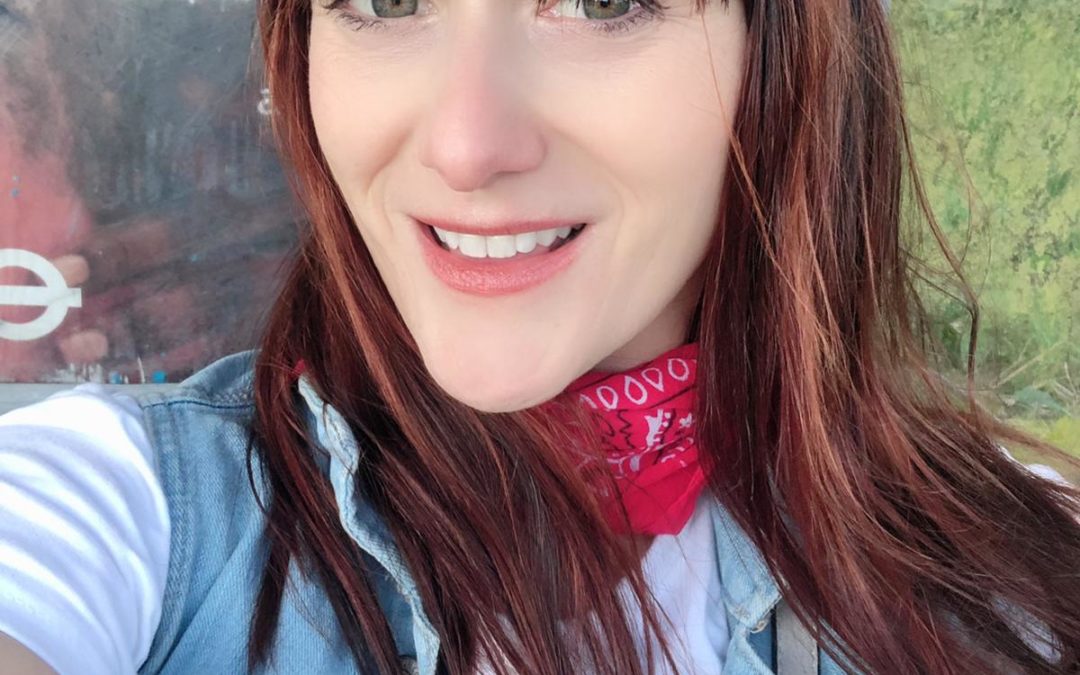 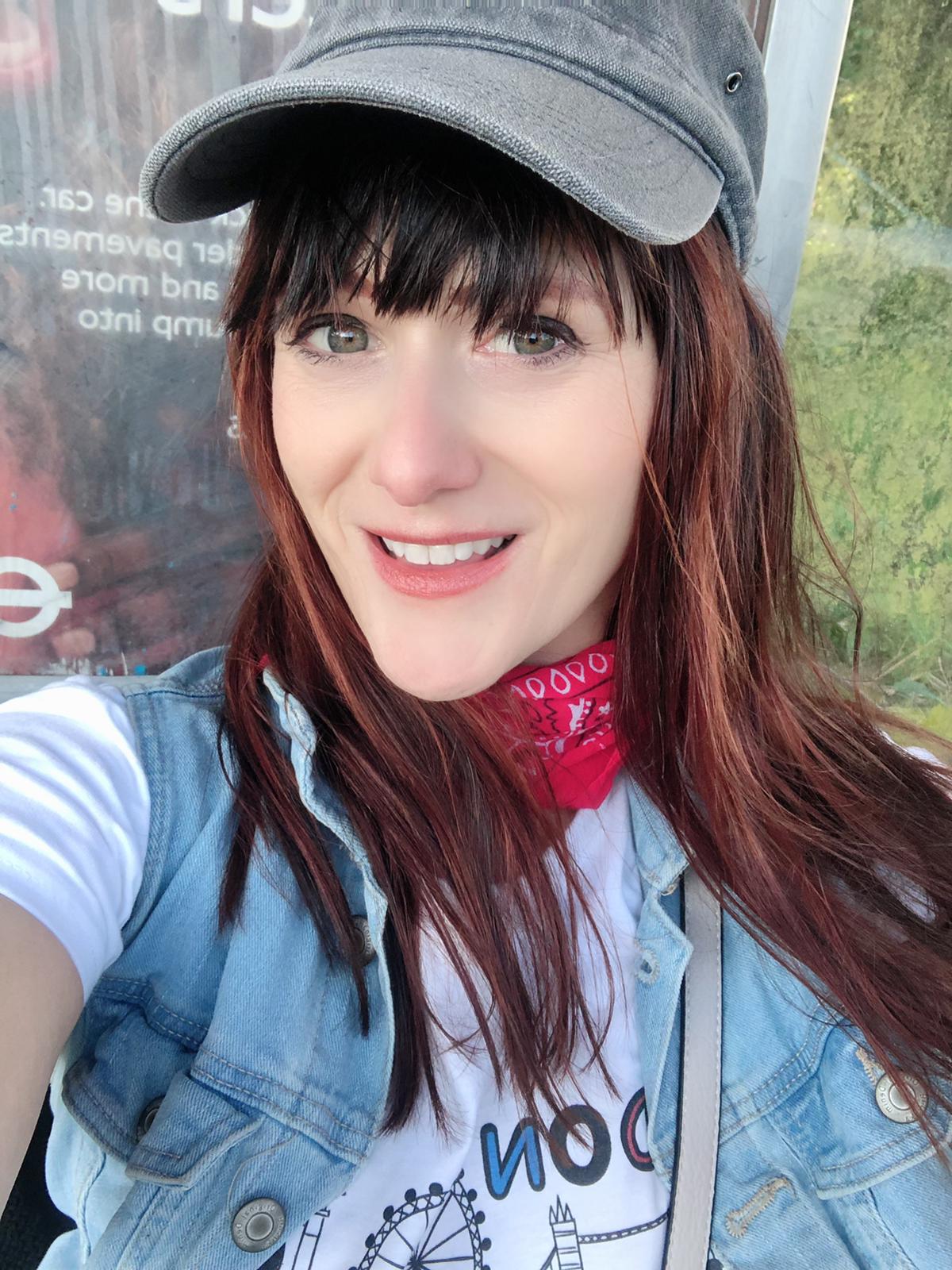 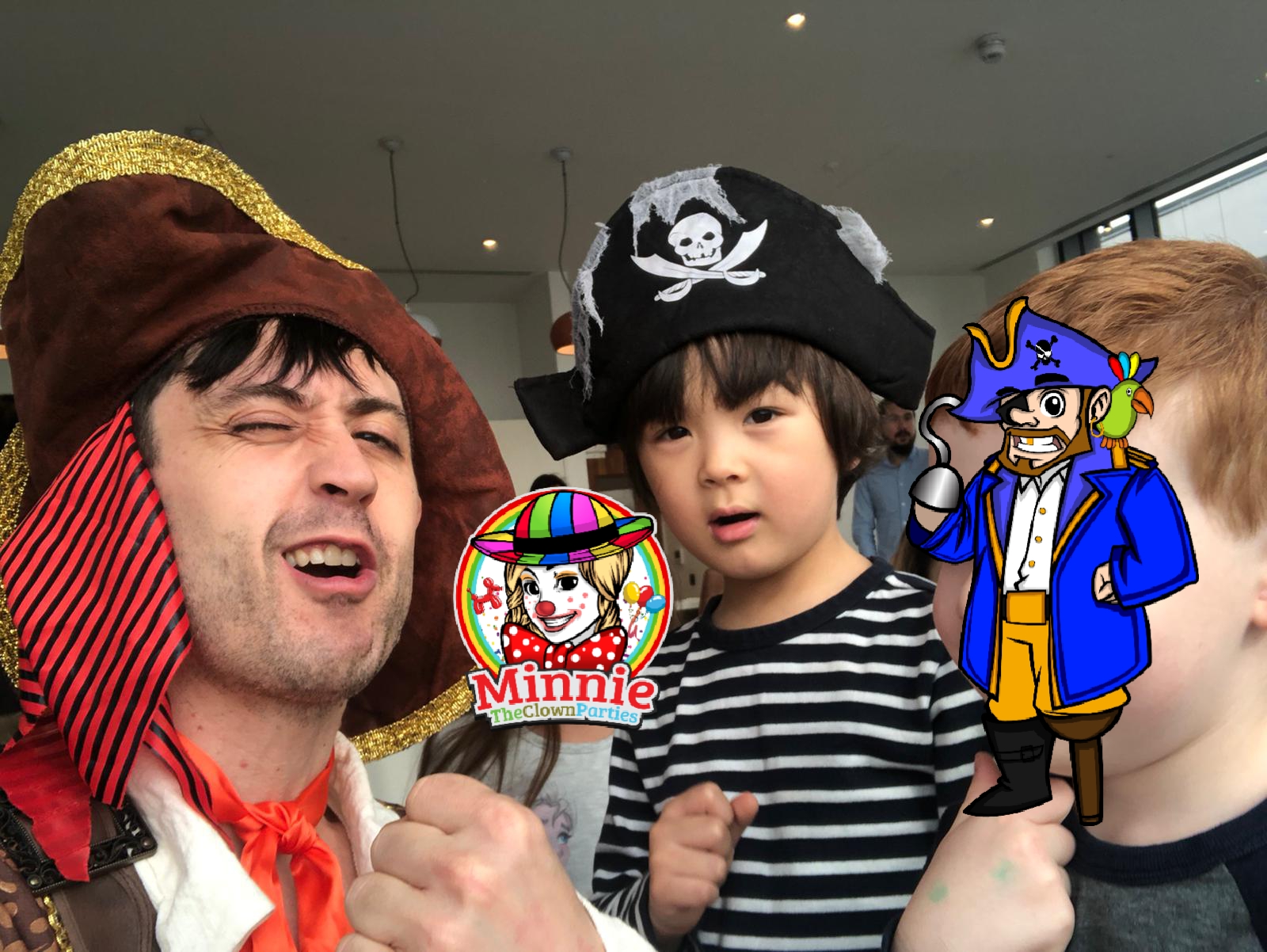 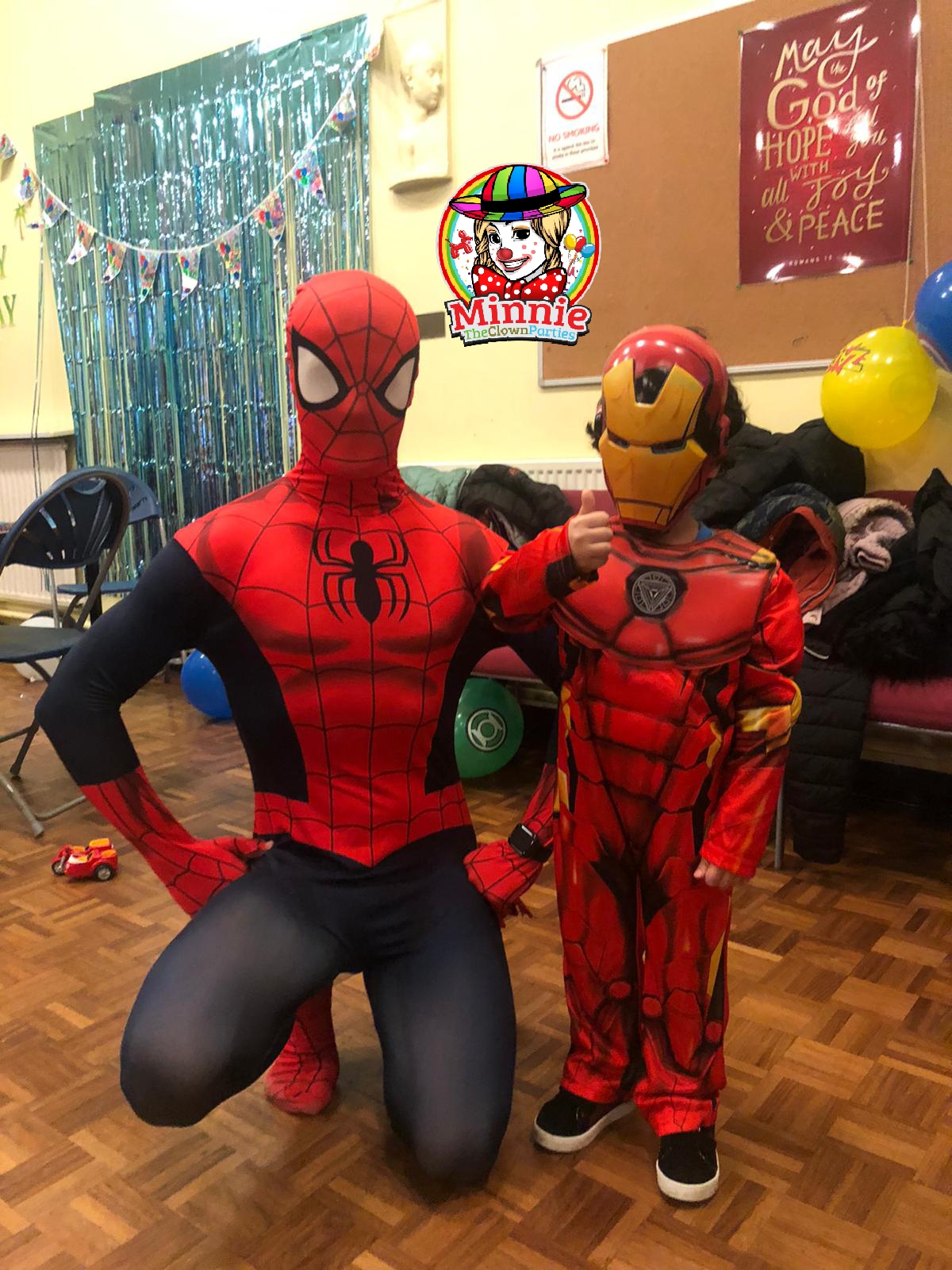 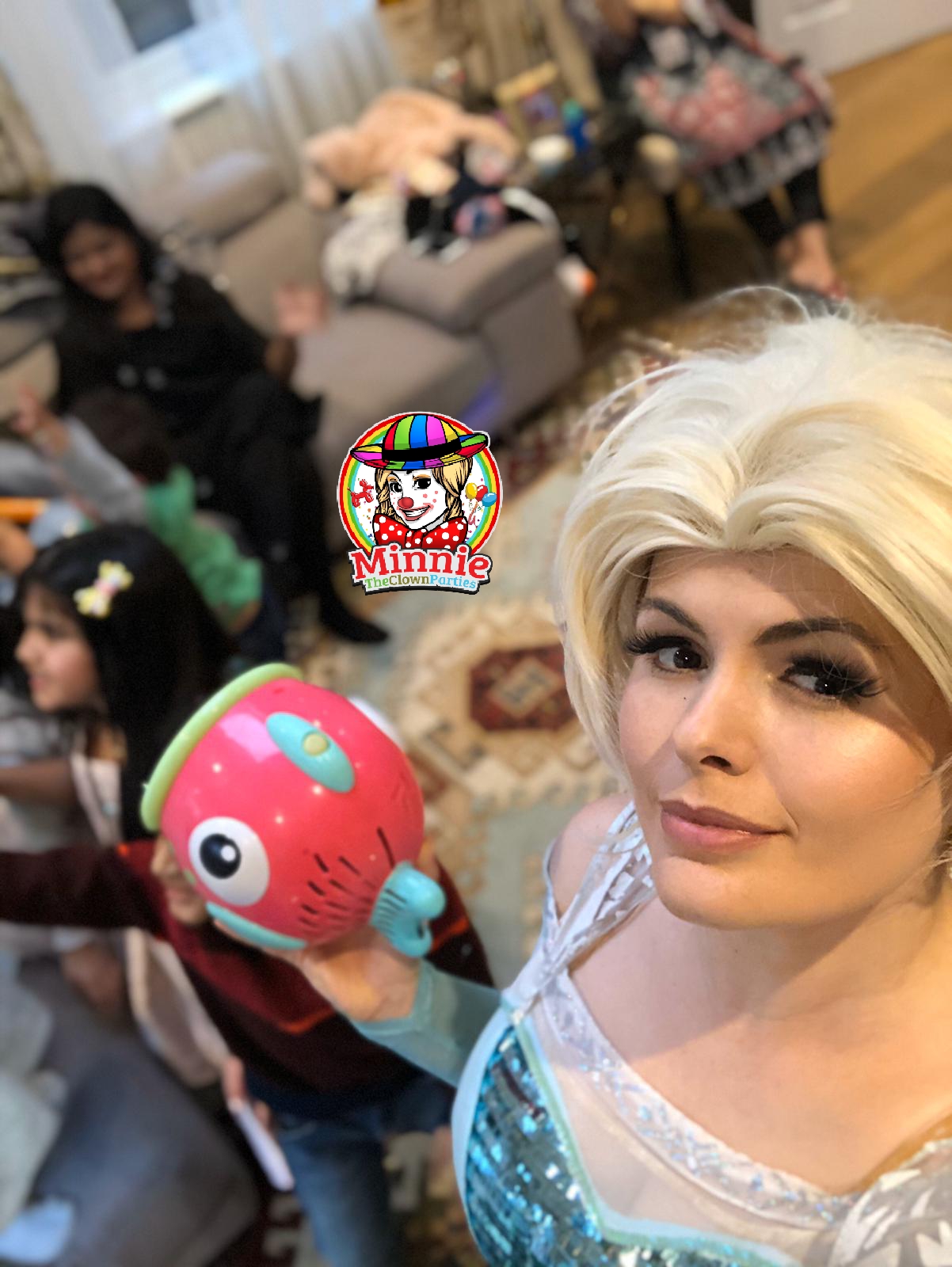 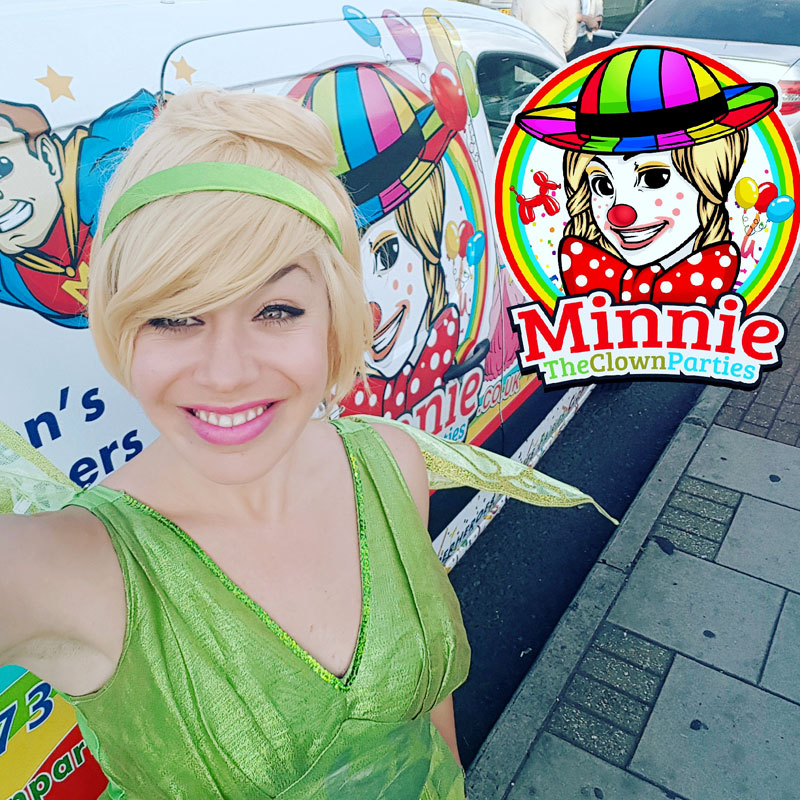 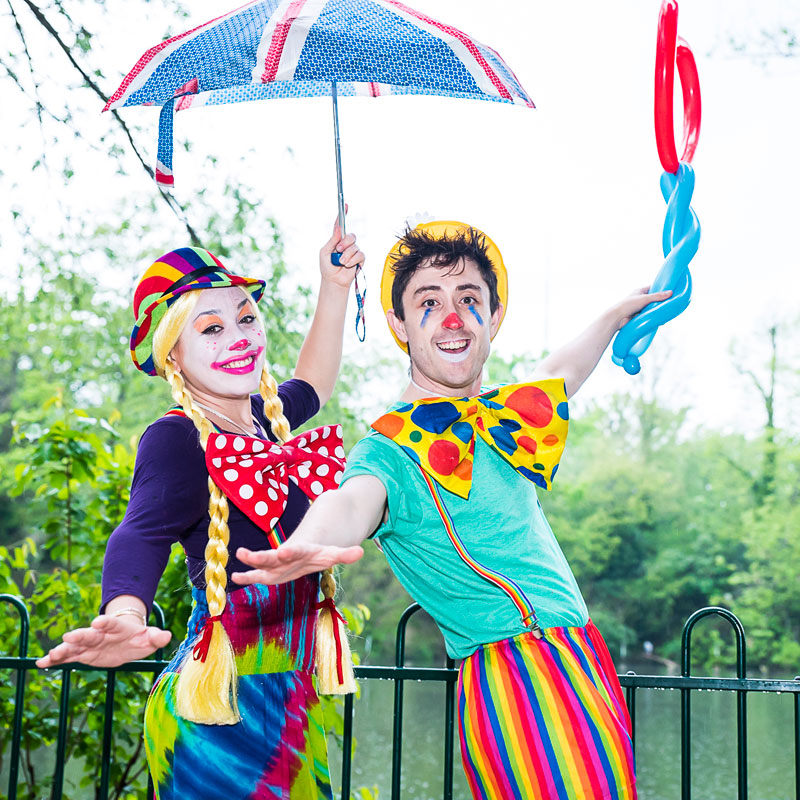 Here at Minnie The Clown Parties, we can do ANY theme 🙂

For a Clown Party, we do slapstick comedy, silly games with Prizes, hilarious rocket balloons, & crazy magic fun. For a Pirate Party or Superhero Party, we take them on an awesome interactive acting adventure/treasure hunt around the chosen theme or character. For a Princess Party, we will crown them in a Royal Ceremony with Music – all tailored to the age range of the party😊

But what about those very different or unusal party themes your child asks for? We can tailor the entertainment to your special requests!

Recently, we had a 2 hour Party for a 4 year old boy and 20 of his friends for a London Underground and London Themed Party. Mum requested:

‘In the actingtreasure hunt/ game, he would love to go via underground around London and on a bus or train etc to Big Ben (houses of parliament), st pauls, going past the London Eye and whizzing up the river by boat to tower bridge and seeing the queen at Buckingham palace. If we can use sound bites, that would be great. He really Loves Big Ben and St Paul’s Cathedral Bells.’

After the usual birthday business, announce – we are going to go on an acting imaginary fun trip around London!

First get your coats on and hats etc (and pretend to put them on). Now to get to London, we need to get on the bus.

All aboard! And do Wheels On The Bus Pop version.

Going on the Underground – All to say ‘Please Mind The Gap’

The undergound train, through a follow my leader style game, with birthday boy at the front and snake around the room like a conga to the Jam’s ‘Underground’ song. The kids could pick up balls or pom poms pretending they are passengers.

Big Ben Stop – Play ‘What’s the time Mr Wolf’ but becomes what’s the time Big Ben? And use the soundbite of Big Ben’s bells everytime they say a time before they can move forward.

Stop at The London Eye – using the parachute for this – the kids holding it can walk around in a circle pretending to be on the eye – asking one at a time what land mark they could see. When they see big ben or st pauls – can use the sound bite.

Still have energy left before the birthday tea break? Play the game of who can run the fastest from one position to the other like the fastest boat on the Thames under the parachute. Lift the Parchute up all together for 3 seconds and bring the parachute down. See if the kids crawling from one position to another, made it to swap positions in time

The Queen will be the birthday boy’s mum – ‘Oo there is the Queen in Buckingham Palace! Let’s do a royal wave to the queen/ courtesy and bow etc

Then Balloon Modelling when they eat and dancing games/ disco for last 30 mins and gather the kids for happy birthday and the cake!

Phew! We jam pack the party themed games in!

What do you think of our London Themed Party Entertainment? Do you have another theme? Ask us and we will tailor the party fun around it 🙂

Look forward to hearing from you! Let the Minnie Fun begin!